Anthony's note: Harold sent this out a while back as a MS word attachment in an email dated Monday, May 19, 2003. Since his old site, forgedperformance.com is no more, I figured this article - and other Harold articles - should have a better place to live than my old email folder. 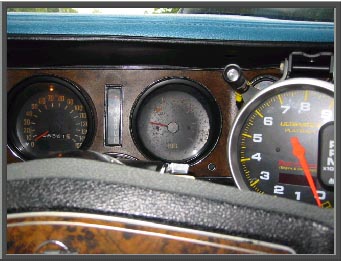 Despite these minor obstacles the average automotive enthusiast is somewhat obsessed with making the speedometer in their car read the highest number possible. Some of us find a local track to fulfill this desire, others wait for that perfect time when a familiar road is clear (as far as the eye can see), and some of us do both.

I lieu of a track a very long (3/8 mile) freeway entrance ramp was used. The ramp is an uphill climb (approximately 50 feet high) to the freeway. It's straight for a Ľ mile then transitions to a wide sweeping turn in the last 1/8 mile before merging into the freeway. Top speed was never obtained in this test because another goal; getting the car slowed down to legal and safe merge speed superceded the rest, thus reducing the overall test distance. But did we beat the Z/28 and come close to testing the rating of the tires, well see for yourself. 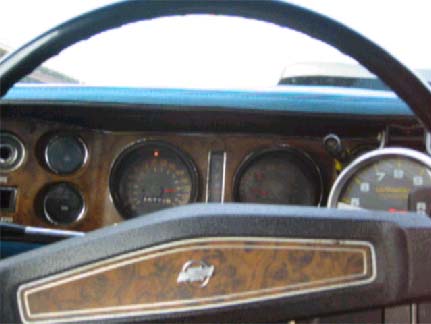 In the last 1/8 mile of the ramp you can see the wheel is slightly turned, and a section of the freeway that the car will merge with is visible in the upper left-hand corner. The car slowed from 120 MPH plus to a safe and legal 55 MPH in well under 250 feet.

Using all of speedometer is a lot easier than self documenting it. In addition to shifting, steering, taking the damn picture and braking, you got to pick a place and time where there is little or no traffic. Remember if you are not on a race track where the cars are traveling about the same speed as you, at 100 MPH plus hitting a slower car traveling at 55 MPH is like hitting a steel wall filled with Gas at 45 MPH plus. Hey try driving staggered around pylons in an empty parking lot at 45 MPH and you will soon see it isn't easy and there less than 1/10 the size of a standard car. Patience and safety go hand in hand. When looking for a racing discipline that parallels driving on public roads I look to the American Le Mans Series. With three classes of cars top speeds often range from 145 to 208 on the same track, with a field of up to 50 cars. These guys don't pull Fast and Furious, I cut you off but where am I going to go know moves. They pass and race with precision and patience. They often look for a hole, wait till it's clear, and always have a place to go in case something goes wrong. You do the same, Later. 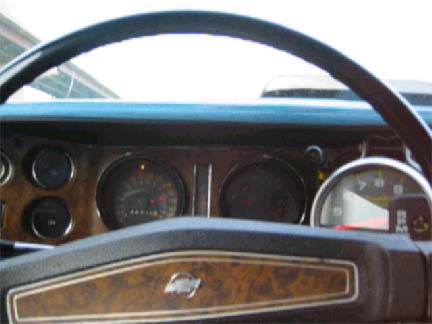