The No Excuse Racing crew would like to thank the following heroes for their knowledge and dedication to cars and car guys everywhere. 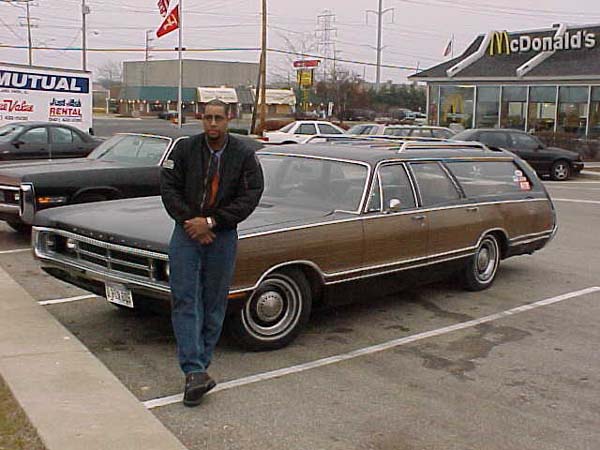 "It is better to have and not need than to need and not have."
"Want to die of stress? Take your incorrect Corvette to Chevy Vettefest."
"Don't get into the 'building horsepower' thing like I did - build your motor for torque. Our cars are heavy, and that doesn't go away...."
"You'll break your axles!"
"C'mon, 'College Boy!'"

Hands down, Harold is absolutely the #1 car guy I know. Coming from me, that's a pretty big statement, but I stand by it fully. If you are lucky enough to hang out with Harold at his house, you'll find: